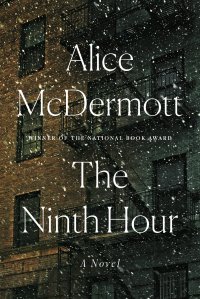 A widely praised book by a respected author.

Our local libraries have many copies, including large print and audio books.

The author is the Richard A. Macksey Professor of the Humanities at Johns Hopkins University. (more details)

This entry was posted in ◊Past◊. Bookmark the permalink.